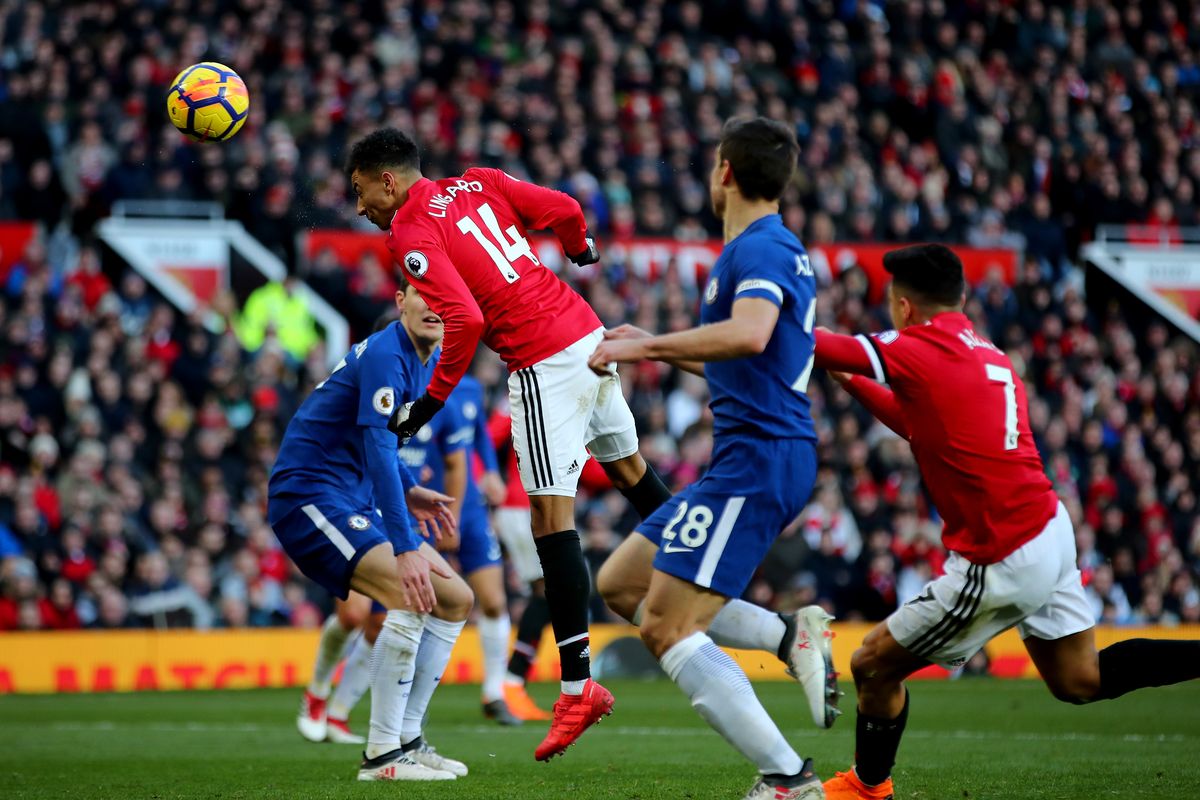 The Premier League title race has swung back into Manchester City’s favour following their impressive 2-0 win at Old Trafford when beating neighbours, Manchester United. That means Liverpool go into the weekend playing catch-up, whilst the race for fourth place is being played out by four teams who seemingly can’t find the form to get over the line.

Liverpool welcome already relegated Huddersfield to Anfield on Friday night in a game the Reds must win to reclaim top spot in the Premier League and put the pressure back on to Manchester City.

Liverpool’s form has been excellent of late, especially at home. However, they might have one eye on their Champions League semi-final at Barcelona next week, but they must still approach this game in a professional way and get the job done. We think they will and could win comfortably with an early goal.

Tottenham took a big step forward to securing a top four finish following their late 1-0 win over Brighton in midweek. They now welcome West Ham for the Saturday lunchtime kick-off knowing a win might just see them seal that place in the UCL next year.

They do have their own Champions League semi-final to prepare for against Ajax next week, so it will be interesting to see how Mauricio Pochettino will approach this.

With West Ham coming into the game without a win in their last four, and Spurs boasting four straight wins without conceding a goal in their new stadium, it is hard to see past a home victory. But, expect the Hammers to make life difficult and we do see them scoring.

Arsenal face another tough task on the road when they travel to Leicester City on Sunday afternoon as they try to get back into the top four.

The Gunners have lost three of their last four league games, which has dealt their hopes of qualifying for next season’s Champions League a huge blow. The defeats have included a 1-0 defeat at Everton, and a 3-1 defeat at Wolves, but they did secure a 1-0 win at Watford.

The Foxes are sat comfortably in tenth-place, but they have not won in their last two games and face a very tough run in. It is still going to be hard for Arsenal and we see this ending in a draw.

Manchester City know they just need to win their last three games to retain their Premier League title. if they do, they will be the first side to do so in 10 years, and their first step is a trip to Burnley on Sunday afternoon.

A City victory is not a foregone conclusion, and Burnley will be in their faces from minute one. However, the visitors have a knack of wearing teams down with their possession and we see them running out eventual winners.

Manchester City to win 2-0 is 5/1 with MansionBet

There is a big game on Sunday at Old Trafford as sixth-placed Manchester United welcome fourth-placed Chelsea.

As a quick note, our mates over at Inplay Empire are running challenge bets for all of Sunday, definitely worth checking out if you’re up for a £10 to £1000 challenge.

Chelsea have an advantage of three-points over the Red Devils, but both sides come into the game without a win in their last two. However, the Blue’s know a win will almost certainly see them finish the season above United.

The home side have lost seven of their last nine games, so the Solksjaer honeymoon is well and truly over. There has to be a big clear out at Old Trafford in the summer, but if they fail to get a top four finish, attracting new players will be much harder.

It is a fascinating and season defining moment for both clubs. Rashford will carry the threat for United, whilst Eden Hazard is a definite matchwinner. We see some more Hazard magic winning this for the visitors.