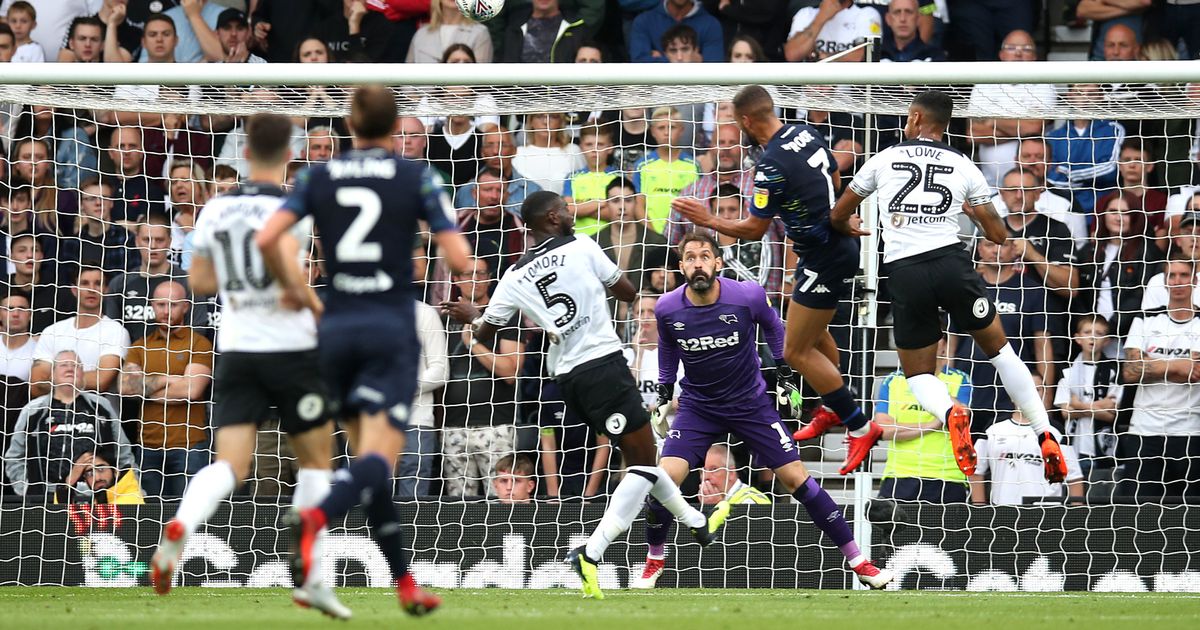 This weekend sees the start of the Play-off semi-finals as clubs remain hopeful of celebrating promotion after a gruelling season.

Here, we preview all the action from the League Two, League One, and Championship play-offs and offer our play-off tips for who we think will be heading to Wembley.

FA Cup giant-killers, Newport County, sneaked into the play-offs thanks to a final day draw at Morecambe to set up a two-legged tie with Mansfield Town. The Stags had looked destined for automatic promotion, but lost their final three games to miss out. In their league games this season, Mansfield beat Newport 3-0 at Field Mill back in August, before Newport won the return fixture 1-0 in February.

Newport come into the play-offs in the better form, and with the Stags still disappointed with missing out on automatic promotion, we see Newport progressing if they can take a good lead into the away leg.

Newport are currently 9/2 for promotion with MansionBet

Despite their poor record against Forest Green, Tranmere go for back-to-back promotions following their play-off success in the National League last year. That experience of two-legged success could bode well for them and we see them making the trip to Wembley.

A huge two-legged tie in the history of both clubs who desperately want to get out of League One as soon as they can. Both Sunderland and Portsmouth have consistently been in the hunt for automatic promotion this season, but a stunning run of form by Barnsley denied them both. They have faced each other three times this season, with Portsmouth undefeated. Firstly, Pompey won 3-1 at Fratton Park in December, before the sides met at Wembley in the EFL Trophy final – with Portsmouth winning on penalties. The sides then played out a 1-1 draw at the Stadium of Light just two weeks ago – a result that effectively ended both clubs automatic promotion hopes.

It is a huge advantage for Portsmouth to be playing the second-leg at home and roared on by what will be a sell-out crowd, we see them progressing to Wembley and carrying on their hoodoo against the Mackems. Sunderland have buckled under pressure all season when it has mattered, and we feel they will have to endure another season in League One.

Portsmouth are currently 5/2 for promotion with MansionBet

Charlton ended the season as the form side in League One, ultimately finishing third winning four of their last five games. That saw them end up 15-points clear of their opponents Doncaster, who edged out Peterborough for a crack at the play-offs. These teams have faced each other three times this season, with Charlton winning 2-0 at home in the league, before being knocked out of the FA Cup at The Valley 2-0. The teams met again at the Keepmoat Stadium in March with the game ending 1-1.

Something seemed to click for Charlton after Christmas, and they have been very impressive since then. We see them getting through quite comfortably.

A huge Midlands derby between two great rivals takes place over two-legs, as Aston Villa face West Brom. Villa have enjoyed an upturn in form since the arrival of Dean Smith, which has seen them time it perfectly to make a bid for the play-offs. West Brom have been in the top six all season, without ever looking like staking a claim for automatic promotion. The Baggies remain unbeaten this season against Villa, drawing 2-2 at The Hawthorns, before winning 2-0 at Villa Park in February.

Despite not losing to Villa this season and finishing four-points clear of them, the Villains have more momentum behind them and can take this into these games. They are two of the highest scorers in the Championship, so expect goals, but we see Villa just edging it.

Aston Villa are currently 2/1 for promotion with MansionBet

Three defeats and a draw in their last four games has seen Leeds United miss out on automatic promotion again, despite this being their best campaign in years. They face Derby County who finally secured a play-off place after hovering around the edges for much of the season. Three wins and two draws from their last five games saw them finish the season in good form to give them the chance of promotion. However, Leeds have comfortably won both games between the clubs this season, a 4-1 win at Pride Park, before a 2-0 win at Elland Road in January.

📰 | Following today’s results, we can now confirm that we will play Derby County at Pride Park in the @SkyBetChamp Play Off Semi Final first leg on Saturday 11th May

Despite a poor finish to the season, we see Leeds taking their frustration out on Derby and they will be confident of getting to Wembley following their successes over the Rams already this season. Derby gave it their all to make the play-offs and they might now run out of steam to get past a good Leeds side.

Leeds are currently 15/8 for promotion with MansionBet