No games to display
Previews

European football tips for this weekend 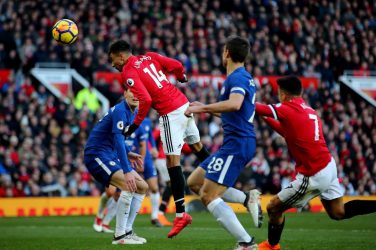 The Premier League title race has swung back into Manchester City’s favour following their impressive 2-0 win at Old Trafford when beating neighbours, Manchester United. That means Liverpool go into... 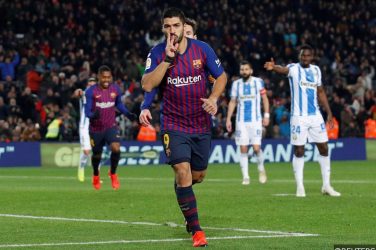 European football tips for this weekend

Premier League With Manchester City in the final of the Carabao Cup against Chelsea on Sunday, Liverpool and Tottenham know they have the opportunity to put pressure on the leaders.... 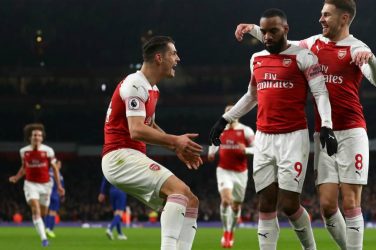 The 5.30pm kick-off on Saturday 19 January sees fifth-placed Arsenal host London rivals, Chelsea, who currently sit in fourth. Arsenal are out of the race for the Premier League title,... 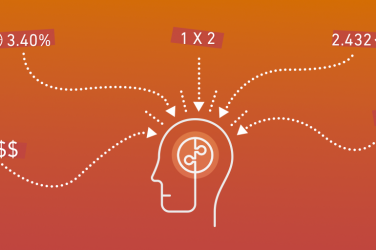 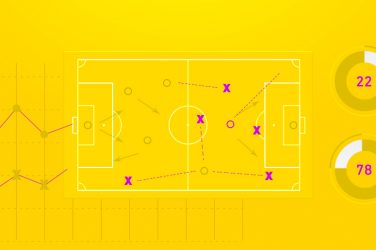 How to get involved?

Welcome to Inplay Coach. I'm a man who's worked in several big UK bookmakers and can honestly say, betting with large betting sites is the purest way to spend money